Nico: The Story Behind the Singer - Nostalgik Kingdom 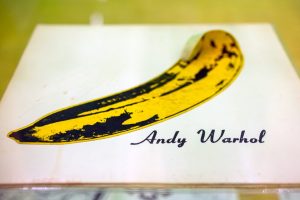 Nico: The Story Behind the Singer 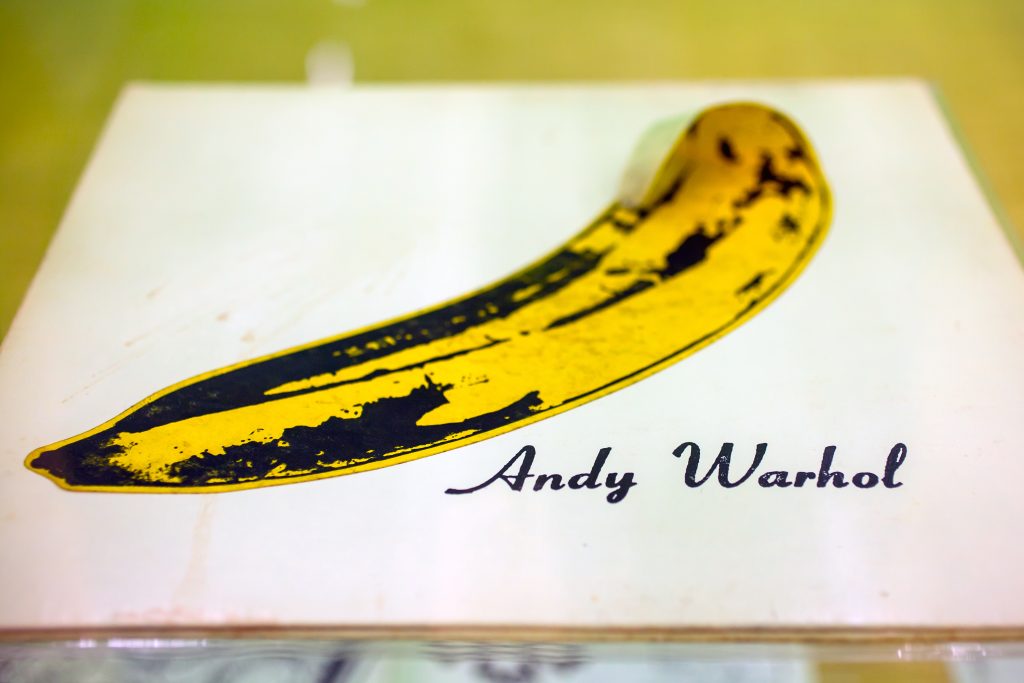 The singer, model, and actress is associated with the band The Velvet Underground. Her low-scale German voice makes up some of the band’s signature songs. Femme Fatale is probably the best of Nico during her tenure with the band.

But she was a part of the band only for a brief period. She went on to earn her name in rock history with albums like Chelsea Girl and The Marble Index. But, how was her life before she entered the singing industry?

Nico was born amidst the chaos of World War II. Her father passed away before her birth under mysterious circumstances. She took up the job of a seamstress.

She grew up as a beautiful woman of 5’10” and started her career as a model. She dyed her hair and moved to Paris for more modeling work. She worked for prominent fashion magazines like Elle, Vogue, and Tempo.

After earning appreciation from Federico Fellini, she secured a small role in La Dolce Vita. During her modeling career, she was given amphetamines. The pills helped models stay thin. But she later revealed that the drugs triggered her addiction issues during her later life.

Nico shifted to New York City at the desire of Eileen Ford, the superagent. After that, she moved on to minor roles for Rudolph Mate and Alberto Lattuada.

Her introduction to Andy Warhol made everything go up a notch, and she started working on experimental films. Later on, she began her musical career.